Development of high-performance Avionics for the satellites of the future

In this project, the aim was to identify and develop technologies that could yield performance improvements and power savings in space application avionics. The goal was to elaborate a set of tools and techniques for demonstration, analysis and optimisation of small satellite components. 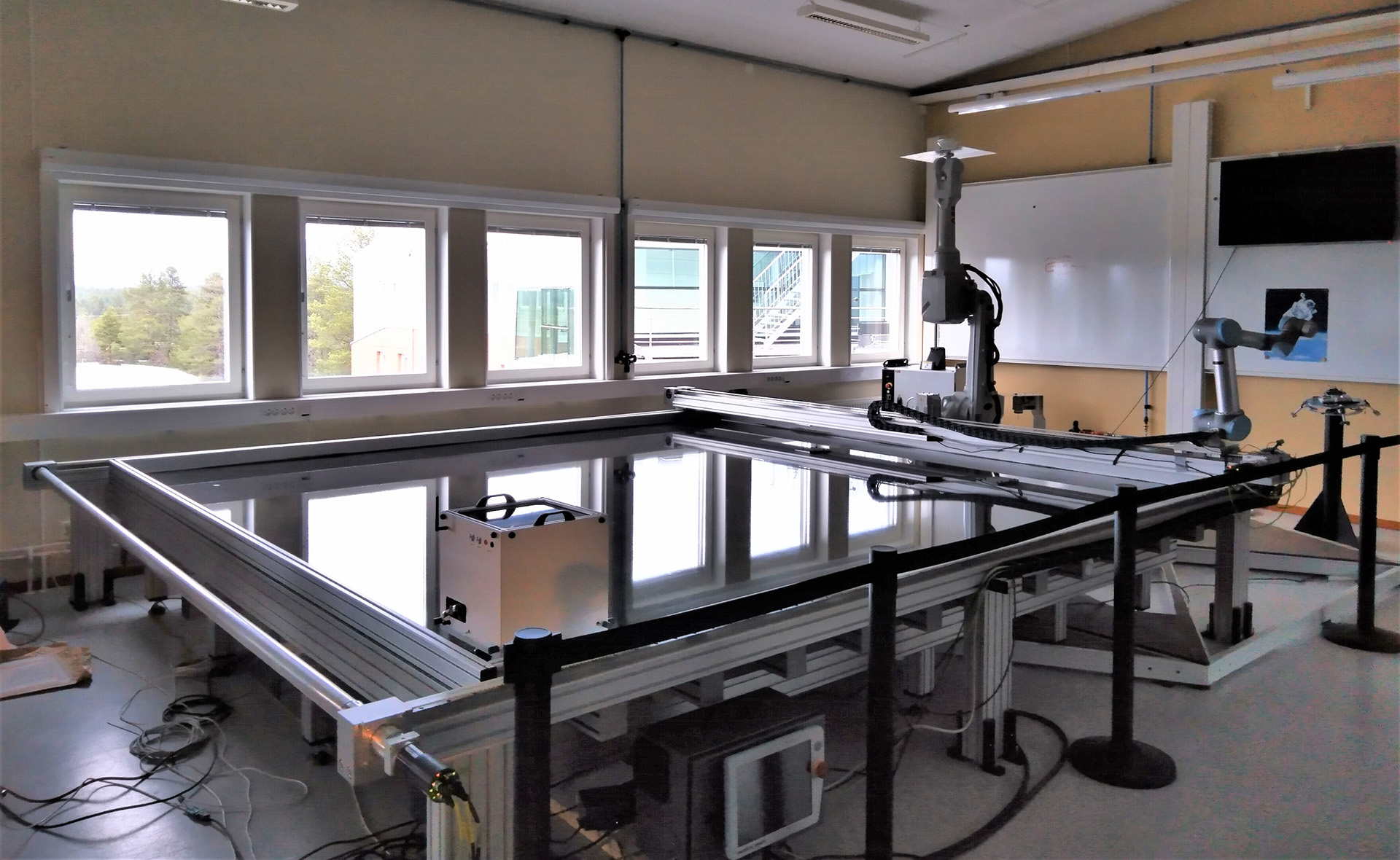 The miniaturization of spacecraft has brough the possibility of conducting space missions to a vast portion of private enterprises and scientific institutions. The inaccessibility of modest developers to the resources that governmental agencies and primary contractors utilize to develop conventional satellites has not been an obstacle for them to apply different, more agile and risk-seeking approaches. However, the failure rate of Small Satellite missions has increased to a higher degree than the total number of missions, particularly if only CubeSats are considered.

The research conducted in this thesis proposes an improvement to the development of space systems by focusing on the verification and validation processes. For that, the thesis revolves around two main areas. First, the thesis deals with the engineering methodology. The notions of concurrent engineering are generalized and combined with the test-driven development and behavior-driven development methodologies to perform the parallel, yet integrated, development of the various spacecraft subsystems that can be at different maturity levels. For example, these processes have been applied in-house to the development of onboard computers and telecommunication systems. The proposed methodology allows for the automation of the engineering workflow and the early detection and correction of defects in the system by frequently testing it along the process.

Secondly, the research also deals with the development and utilization of a simulation environment that fits the proposed methodology. The thesis provides advancements on hardware-in-the-loop simulation techniques with a particular focus on frictionless platforms. Such a platform can perform, but is not limited to, dynamic simulations. Additionally, the thesis also provides the characterization of the platform to use it as a reference for comparison with other similar ones.

All in all, the simulation environment has demonstrated to provide the versatility needed by the methodology. Such environment has served as a platform to develop different subsystems from the simulation of physical models to the testing of actual hardware prototypes. Two studies are provided as examples of such accomplishments, i.e., a study with the remote simulation of cooperative maneuvers and a different one with the development of flexible appendages for a spacecraft.